To Help You & Your Family

You might've made a mistake in the past, but that mistake shouldn't haunt you in the future. If you've been convicted of a first-time misdemeanor or felony and have followed court orders, reach out to an expungement lawyer from William Ables, Attorney at Law, PLLC. Depending on your crime, you can get your records sealed or completely erased. This way, your criminal charges don't impact your future.

Call 501-725-1137 today to speak with an expungement lawyer in Little Rock, AR about your criminal charges. Schedule a consultation with attorney William Ables at your convenience.

Fight for Your Rights

Count on Attorney Ables to Fight Against Your Charges 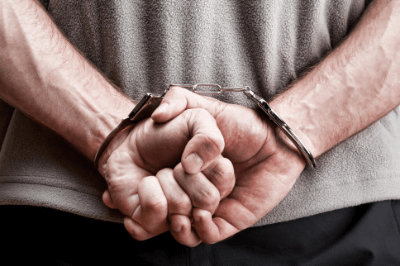 Reach out to attorney Ables to learn more about our criminal defense law services. We'll do everything we can to achieve a favorable outcome.